The Arctic charr (Salvelinus alpinus) was probably among the first fish to re-enter fresh waters when the last ice age ended. They display an unusually high degree of variance in physical characteristics. This variation manifests over a wide range of characteristics including morphology, size, colouration, behaviour and life history.

Arctic charr are closely related to the Atlantic salmon and the brown trout. Like most other salmonids, Arctic charr spawn in autumn or in late winter and early spring, often in gravel areas along loch shores. While they also occasionally spawn in streams flowing into lochs, emerging fry migrate downstream and generally do not form stream populations.

The majority of Arctic charr populations in Scotland occupy still waters and are not found to occupy rivers. However, a population of charr resident to Loch Garry are known to spawn in the River Garry. Currently, Arctic charr are a conservation feature in five Sites of Special Scientific Interest (SSSI) and are present in a number of water bodies protected for other purposes, either under the Natura 2000 network or the National Nature Reserve series. The conservation value of Arctic charr within the UK has been further recognised by their addition to the UKBAP Priority Species List in 2007. This considers them as ‘threatened or declining in range’ due to such factors as global warming, land use changes and species introductions. 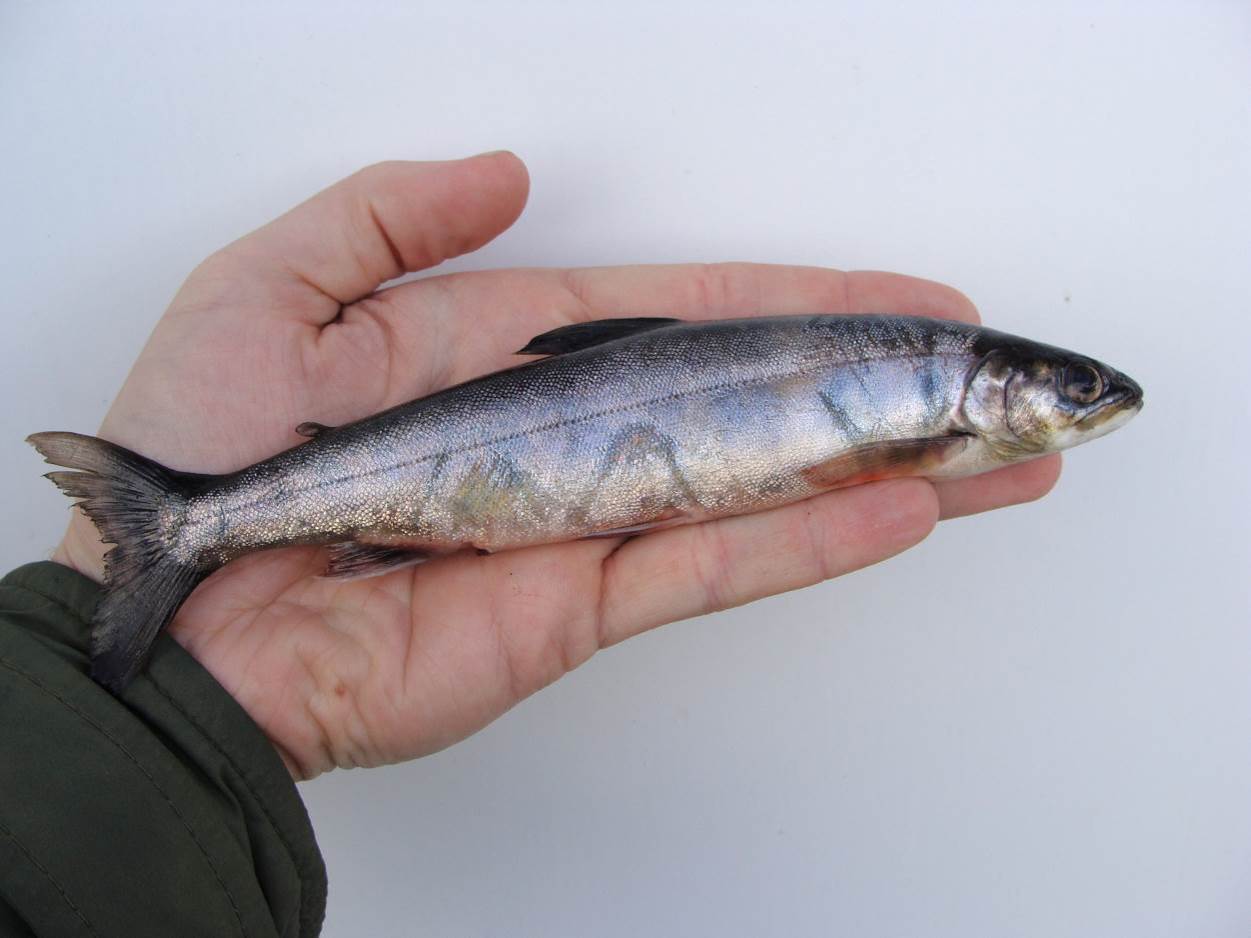