The abundance of salmon in the Upper River Garry has declined over the last fifty years and is showing little sign of recovery. Stocking undertaken as mitigation for loss of habitat following historical hydroelectric development, together with subsequent easing of fish passage, has proven to be unsuccessful. It is believed that the indigenous population may have been effected by none native strains of salmon that may not be fully adapted to their environment. Initial baseline monitoring has indicated that a remnant of the original native stock of salmon is still present. 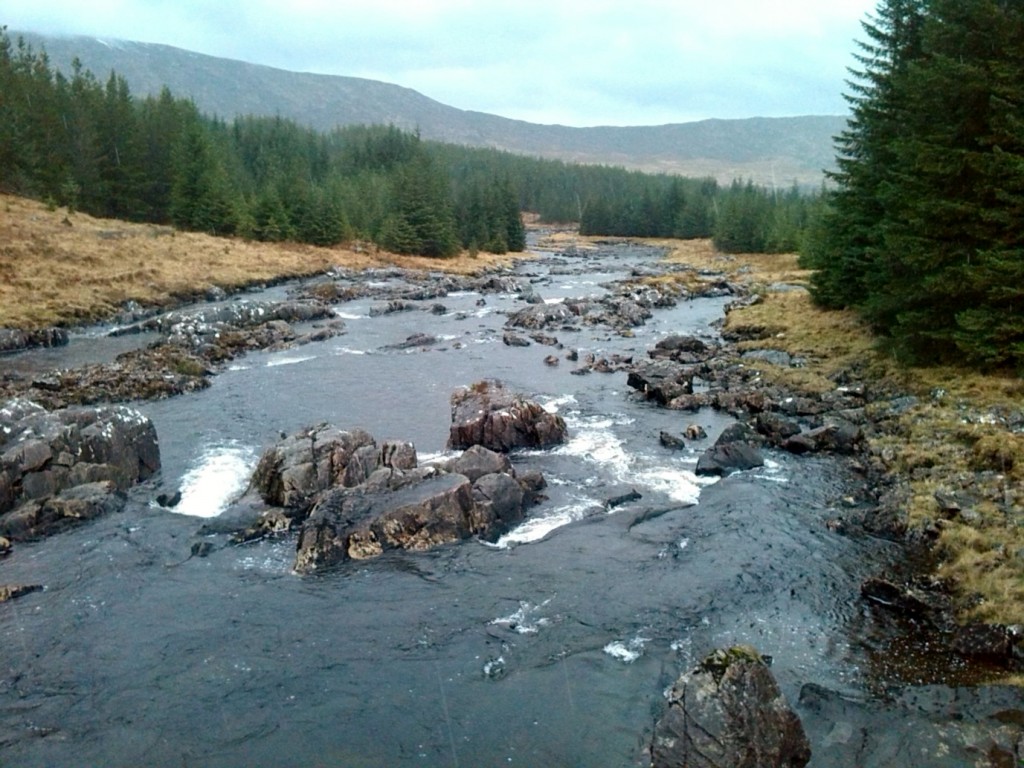 In 2012 the RLI was commissioned by the NDSFB to carry out a scoping study for the development of a salmon stock restoration programme for the Upper Garry. Their recommendations included the implementation of carefully targeted, designed and linked enhancement initiatives, encompassing habitat improvement and stock rehabilitation through supportive breeding and supplementary stocking.

The supportive breeding and supplementary stocking element of the project involves capture of a proportion of the Upper Garry salmon smolts as they migrate downstream towards the sea between March and May. These fish will then be grown on to maturity in captivity, enabling a sufficient number of eggs to be produced to have a meaningful impact on the system.

It is intended to stock these eggs to areas accessible to salmon upstream of Garry Dam for a period of 4 years in an attempt to “kick-start” the population. The project began in March 2014 and will last for at least 10 years. The success of the work will be monitored and evaluated on a regular basis. SSE is committed to supporting this project to the tune of £70k per annum, with other partners making in kind contributions. 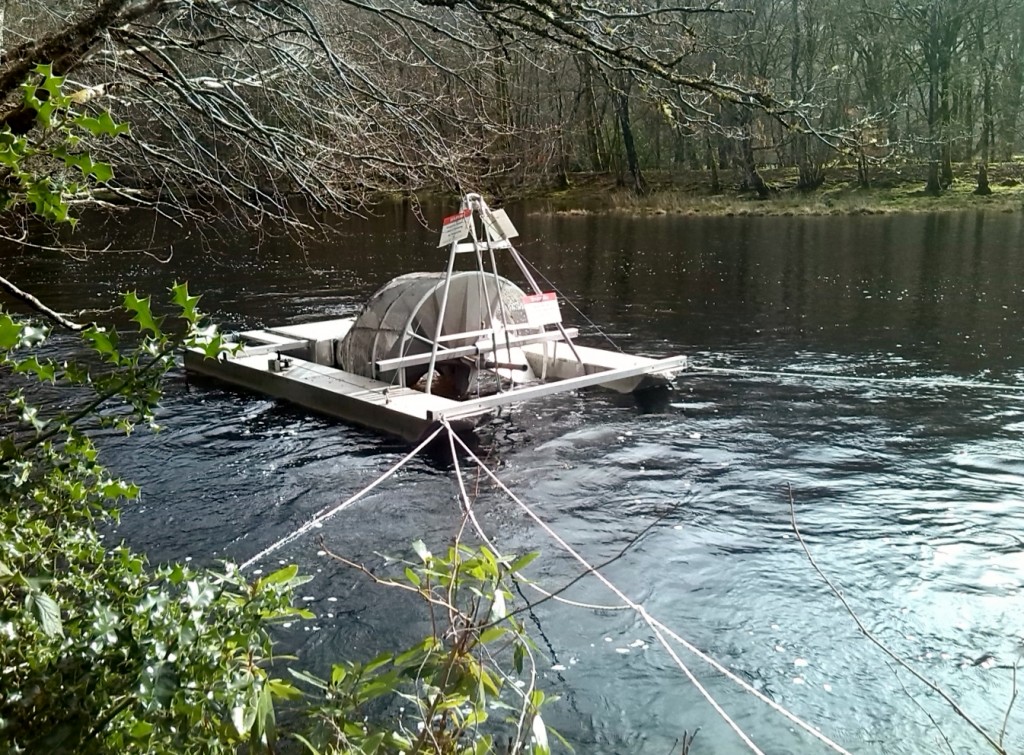