The lampreys belong to an ancient order of vertebrates, the Agnathans or ‘jawless fishes’. The skeletons of lampreys are of strong flexible cartilage and it is no comprised of bone. A round, sucker-like disc surrounds the mouth which, in adults, carries rasping teeth. Most, but not all, species of lamprey are parasitic on other fish.

A  brook/river lamprey ammocoete captured during an electric fishing survey 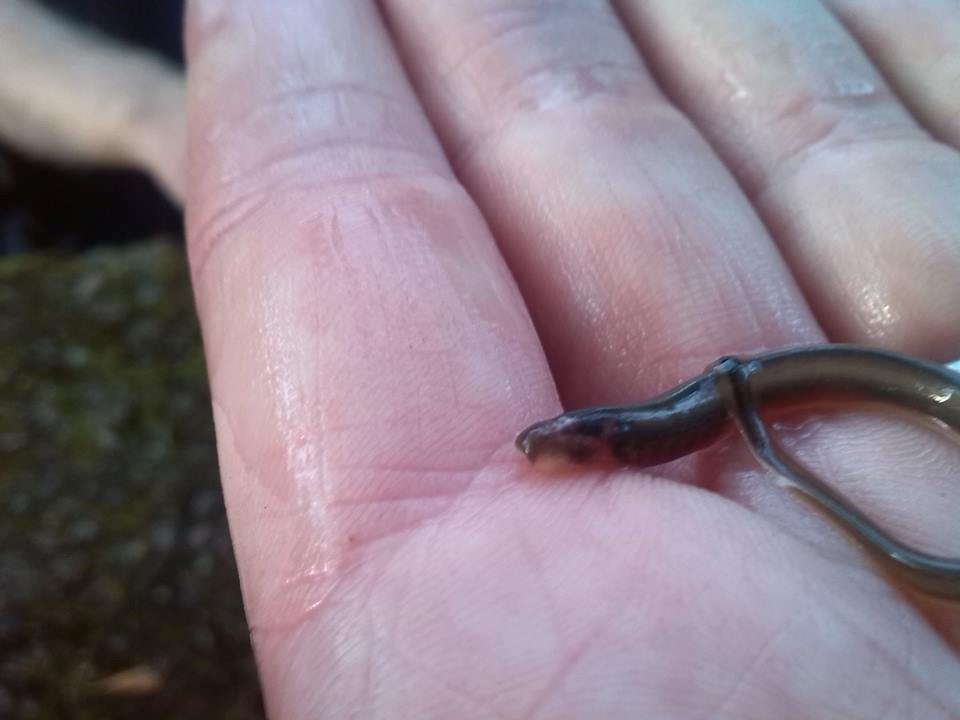 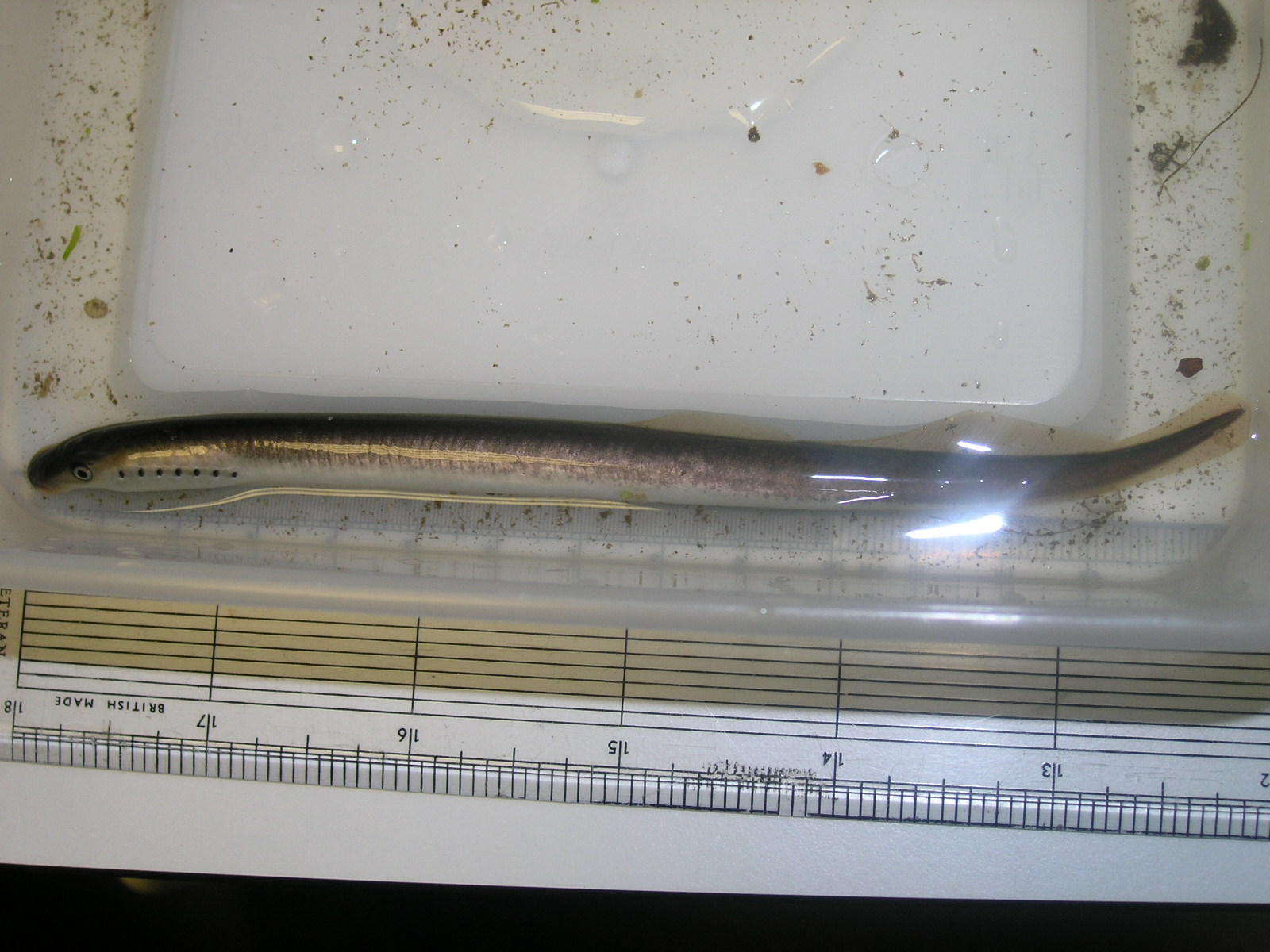 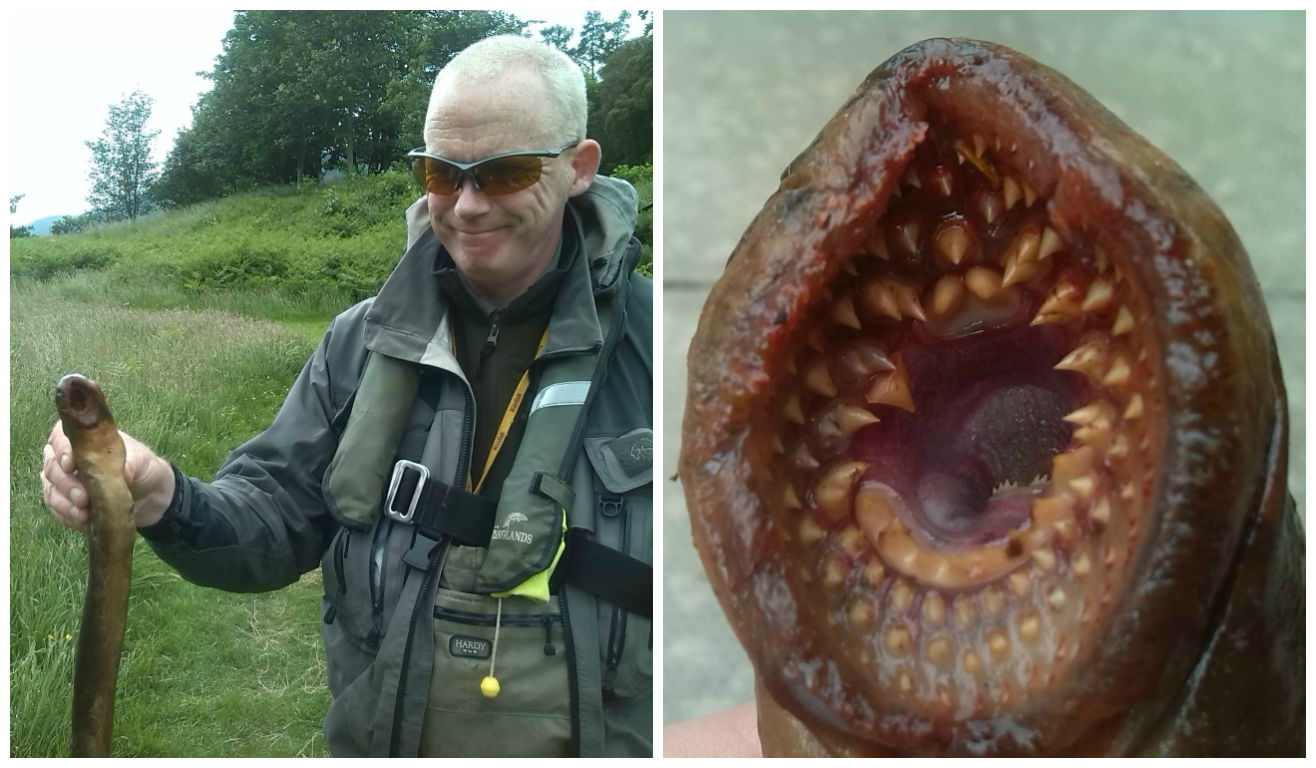 All three species of lamprey spawn in fresh waters, with the juveniles of all three species, being found within the same catchments, using similar microhabitats, but with varying geographical distribution (Harvey & Cowx, 2003). Sea lampreys are typically found in the lower reaches of rivers, while river and brook lamprey are more closely associated with the middle and upper catchment, where their ranges often overlap (Harvey & Cowx, 2003).

After hatching, the young elongate larvae, known as ammocoetes, swim or are washed downstream by the current to areas of sandy silt in still water where they burrow and spend the next few years in tunnels (Maitland, 2003). The standard methodology for sampling lamprey species involves assessment of populations of these ammocoetes.