Over the last few years the Ness and Beauly Fisheries Trust has completed a comprehensive programme of electro-fishing across both catchments. The results have provided a measure of the extent to which spawning and nursery habitats are being utilised, an assessment of the demographic structure of the populations, identified adverse environmental impacts and highlighted recruitment failures.

Members of the Trust team undertaking an electro-fishing survey 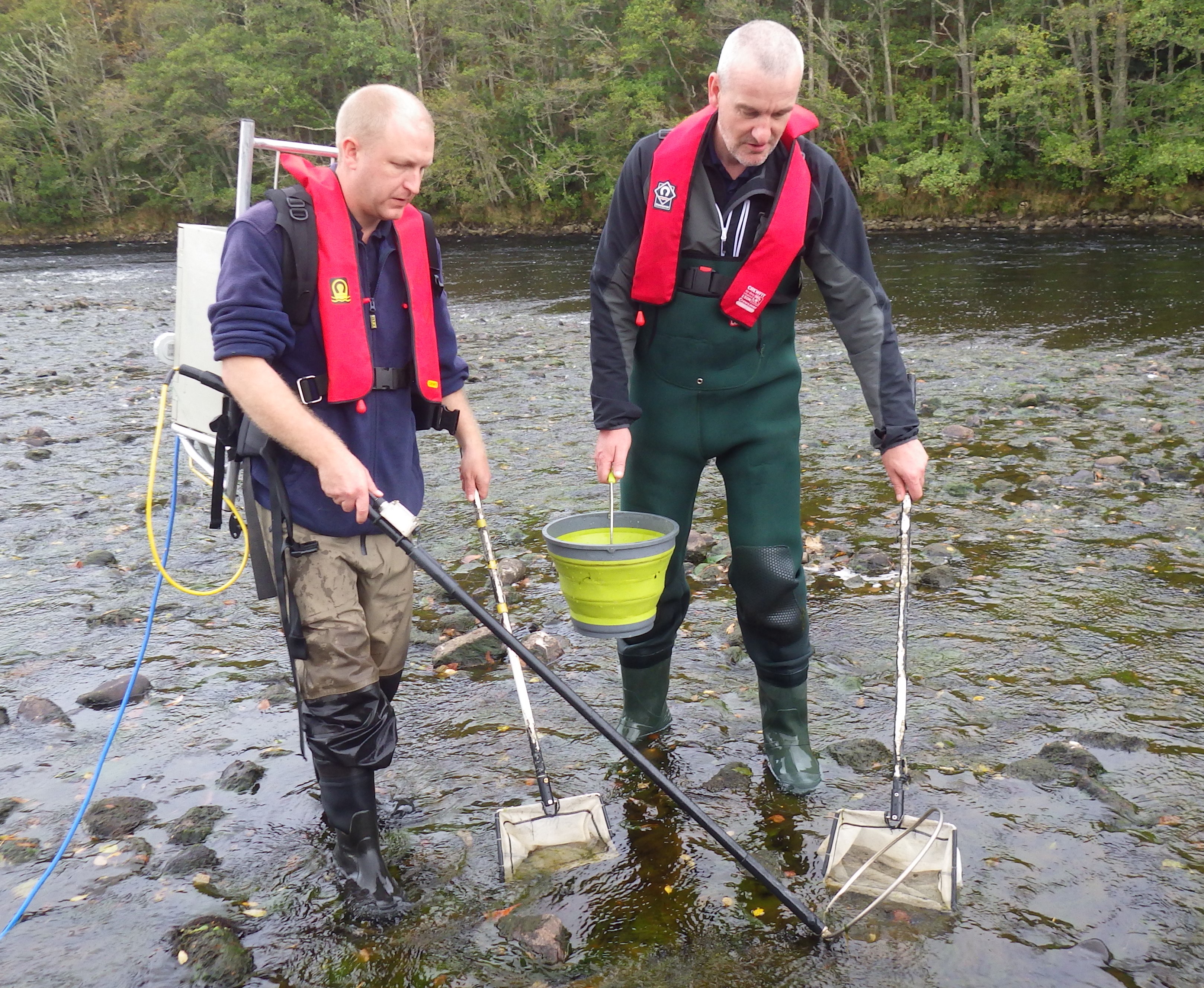 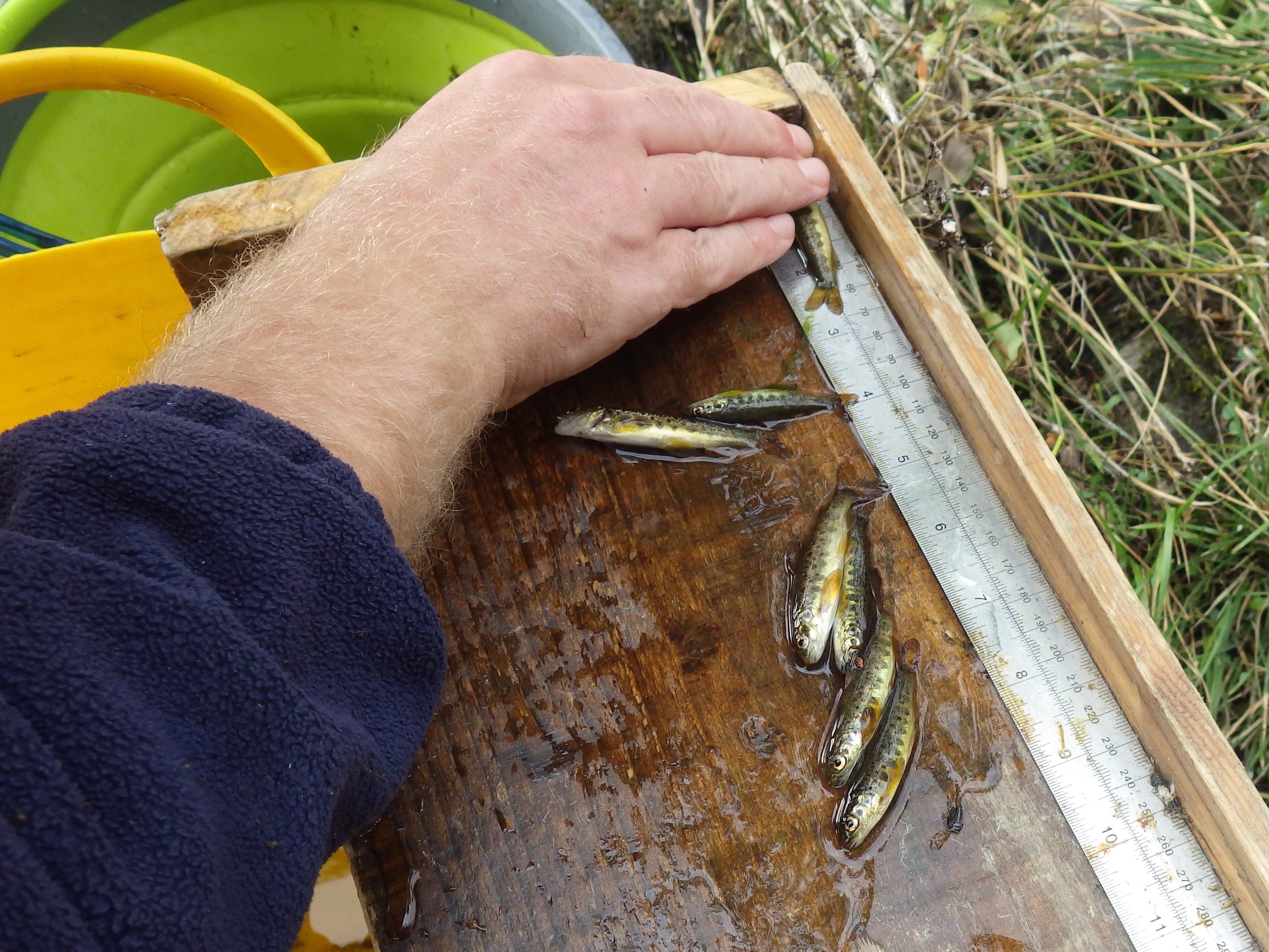 A detailed habitat survey is completed at each electric fishing site, with information on flow characteristics, depths, substrate type and quality, in-stream, bank and canopy cover and site dimensions being recorded. Photographs and water temperature measurements are also taken. 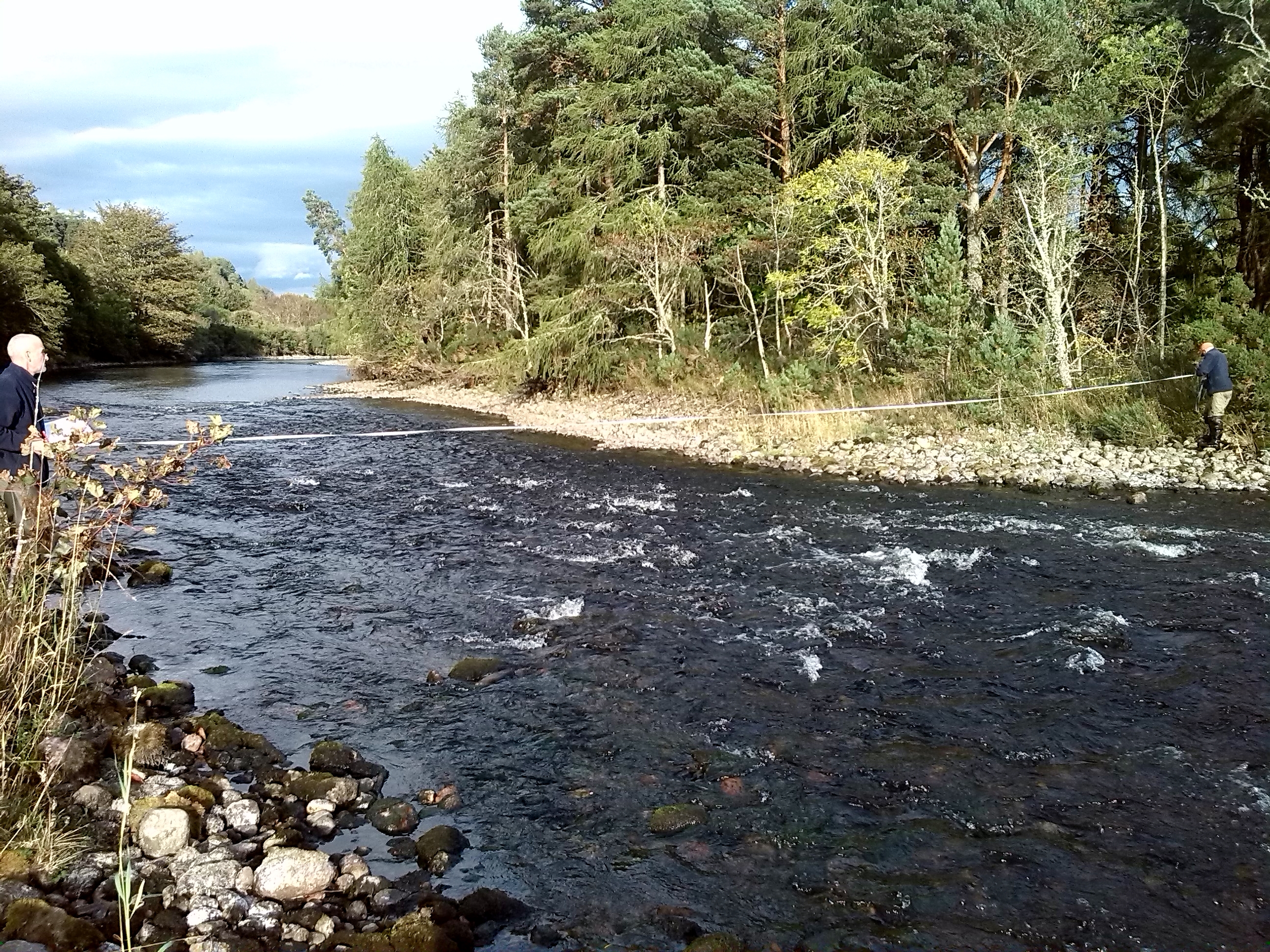 In addition to the core Index Monitoring sites, additional project specific  ‘Investigative Surveys’  are be completed as required.  Contract work is also considered on a case by case basis and when time allows.

The Trust routinely records all fish captured during its routine juvenile salmon surveys. In addition to this we also undertake species specific surveys as and when required. As a result we have established an extensive database relating to all notable species present in the Ness and Beauly catchments; including eels, lamprey and freshwater pearl mussels.

An eel captured during a routine juvenile salmon survey 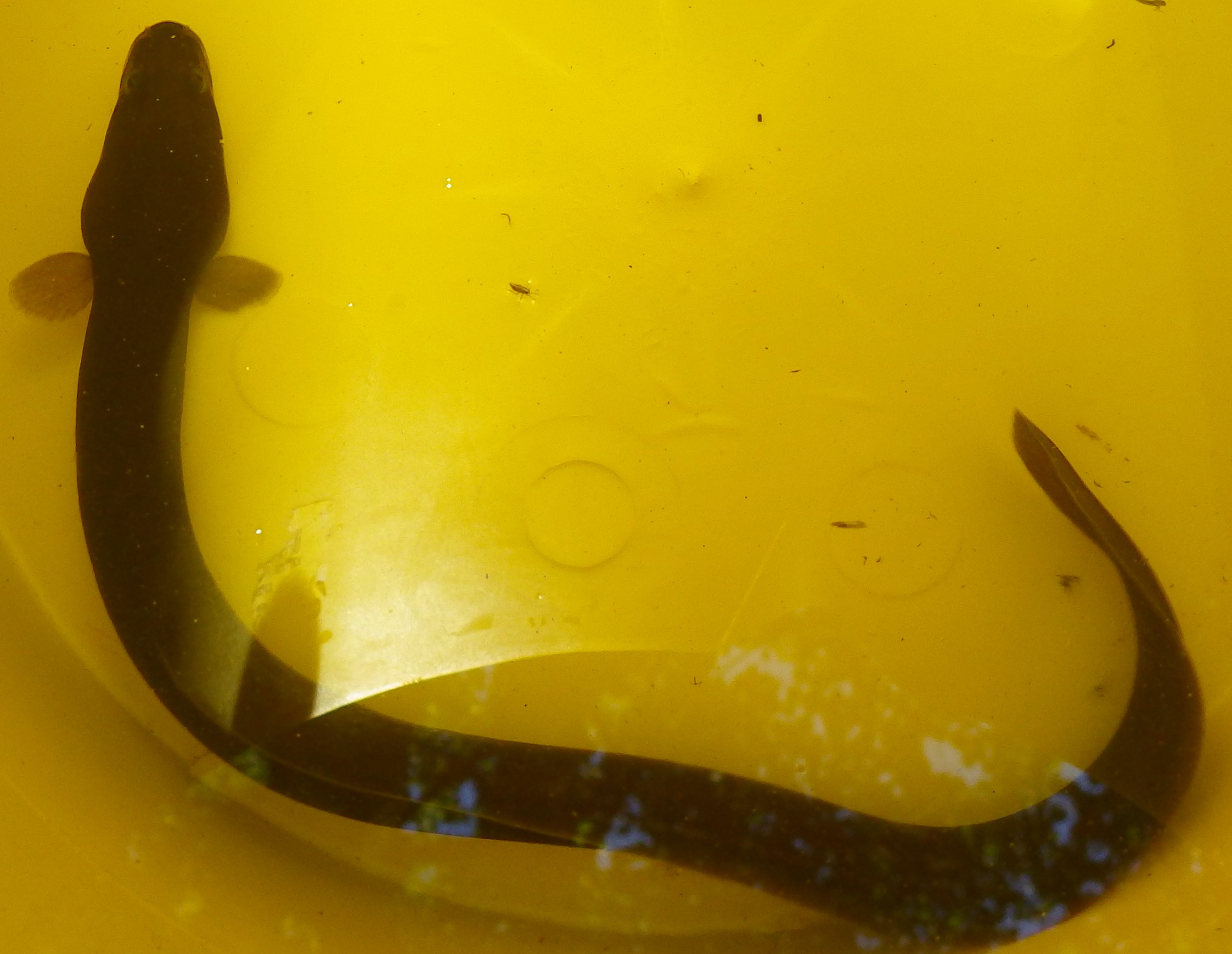 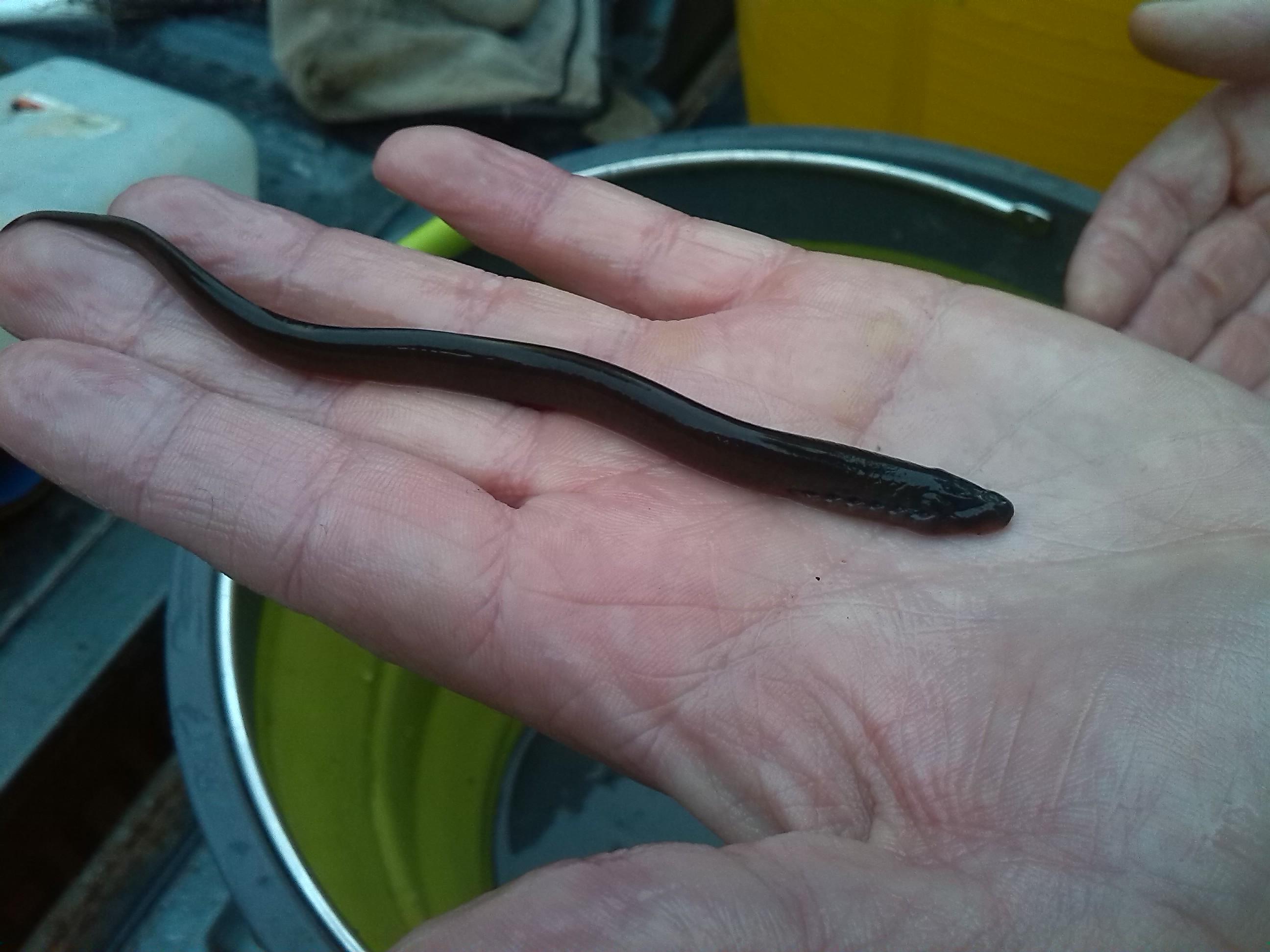 Trust staff checking for the presence of freshwater pearl mussels 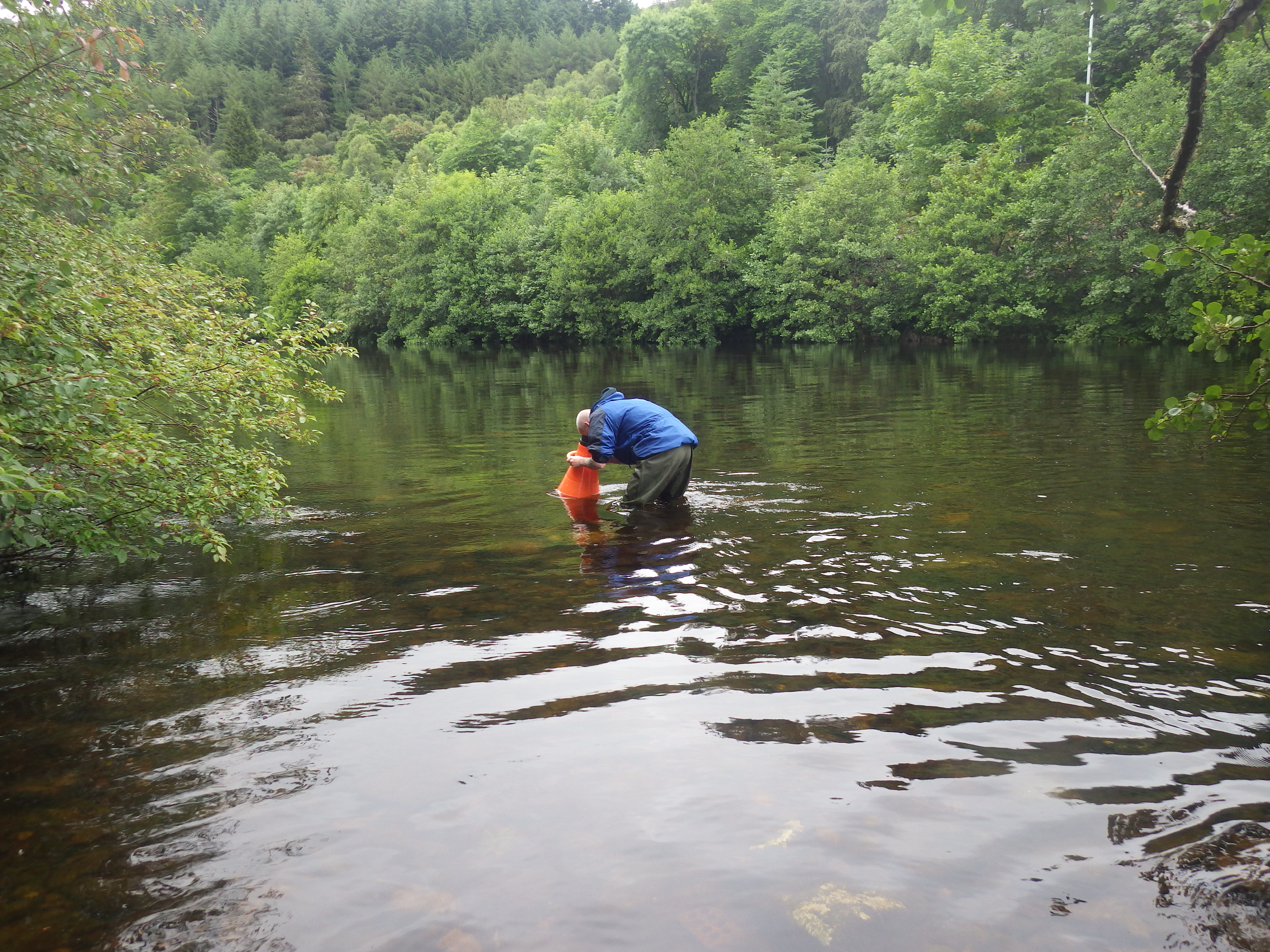 Undertaking a seine survey in the Beauly Firth 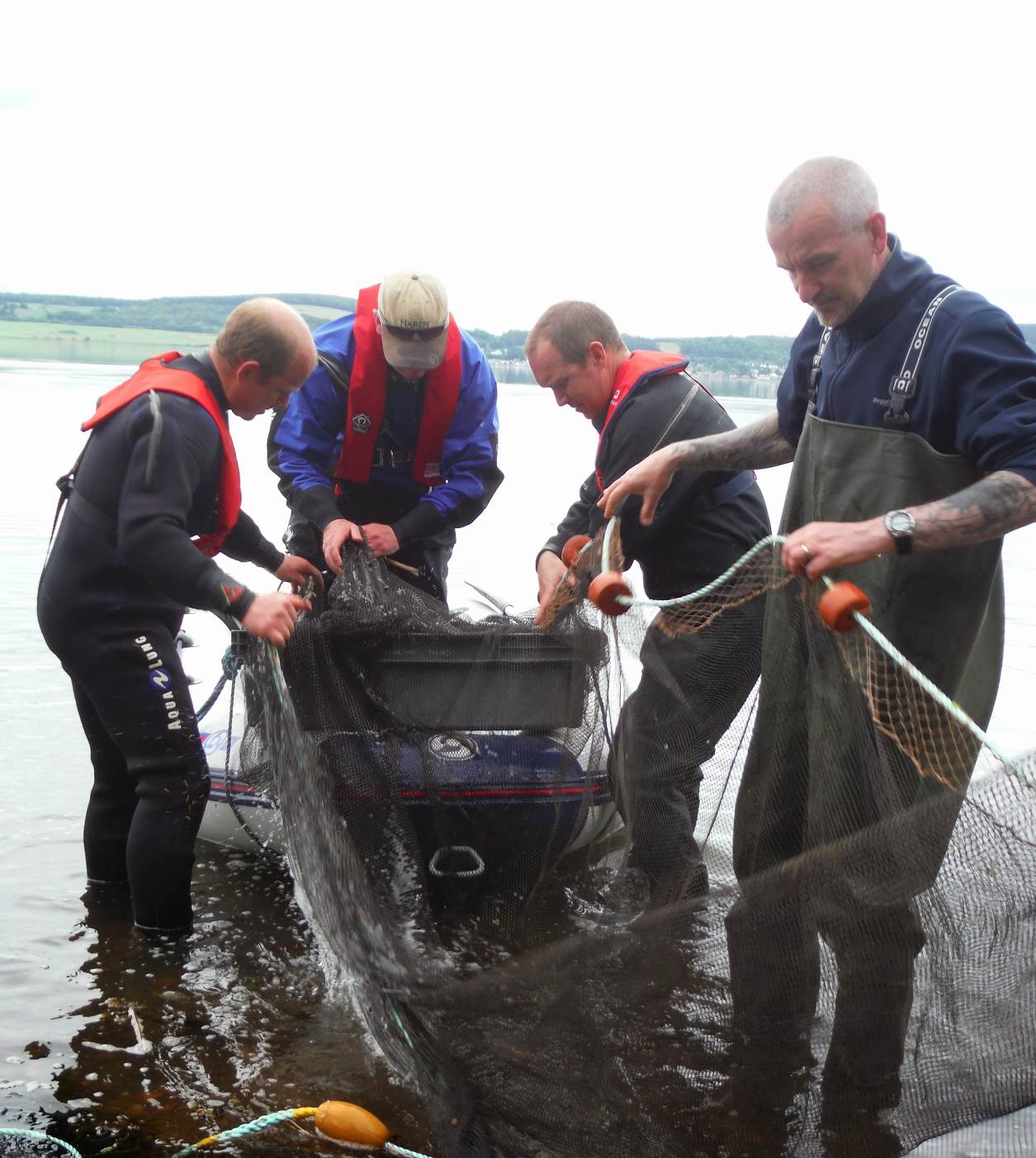