The River Beauly drains a catchment of approximately 1000 square kilometres of land thus making it the second largest catchment north of the Great Glen. The catchment extends almost to the west coast with the most westerly tributaries being only approximately 7km east of Loch Duich. For management purposes the district can be sub-divided into five management units. 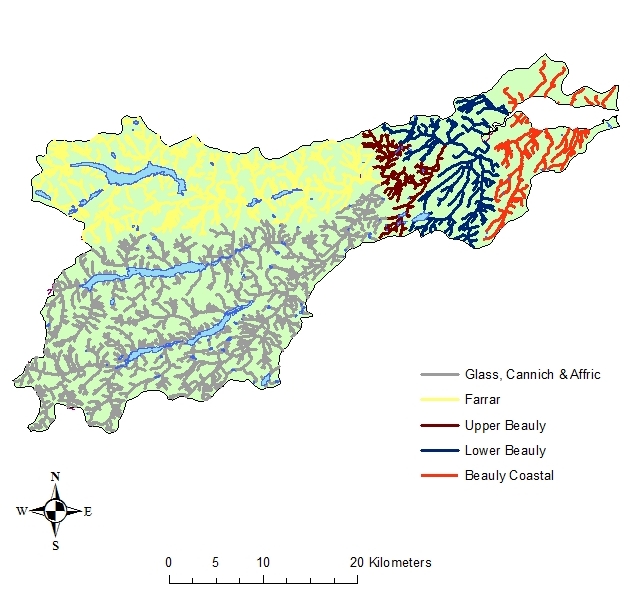 Some features of this map are based on digital spatial data licensed from the Centre for Ecology and Hydrology, © CEH. Includes material based on Ordnance Survey 1:50,000 maps with the permission of the controller of Her Majesty’s Stationery Office © Crown copyright.

The management units utilised for the Beauly Fisheries Management Plan are: 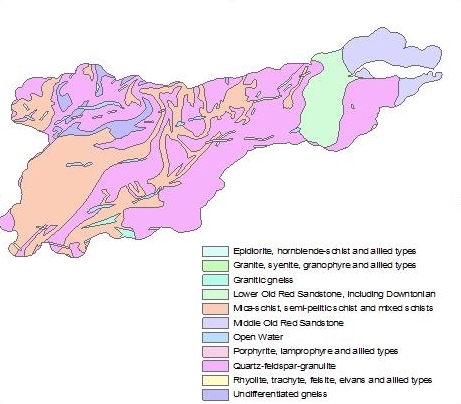 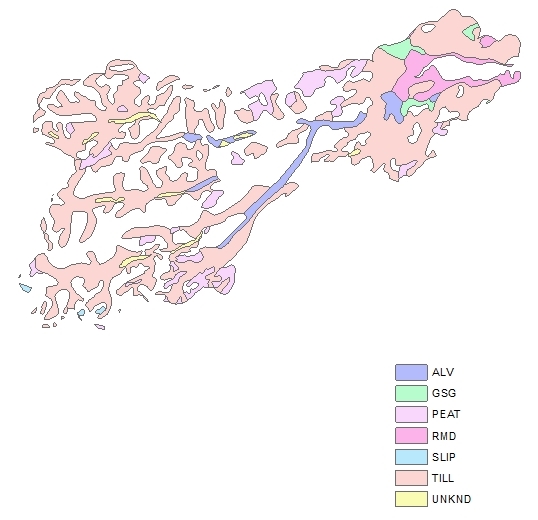 Examination of SEPAs classifications for the Beauly catchment suggests that water quality is generally of a high standard. Pollution incidents, however, do occur on occasion and NBFT and BDFB remain vigilant in respect of maintaining high water quality standards. Diffuse pollution may also be an issue in some agricultural areas of the catchment.

Land use within the Beauly is broadly similar to neighbouring catchments with large areas owned by sporting estates and forestry enterprises (often utilised for deer stalking), rough grazing for cattle and sheep and both commercial timber forestry and native woodland. The largest urban conurbation is Beauly, located in the lower reaches of the River Beauly system. Glen Affric contains the third largest remnant of the Caledonian Forest and has been designated as a National Nature Reserve.

Land use in the Beauly catchment 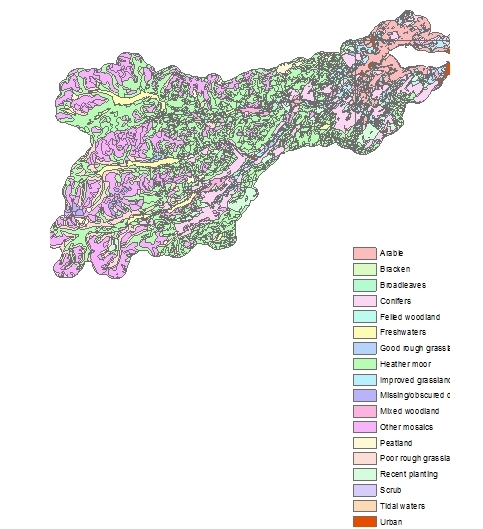